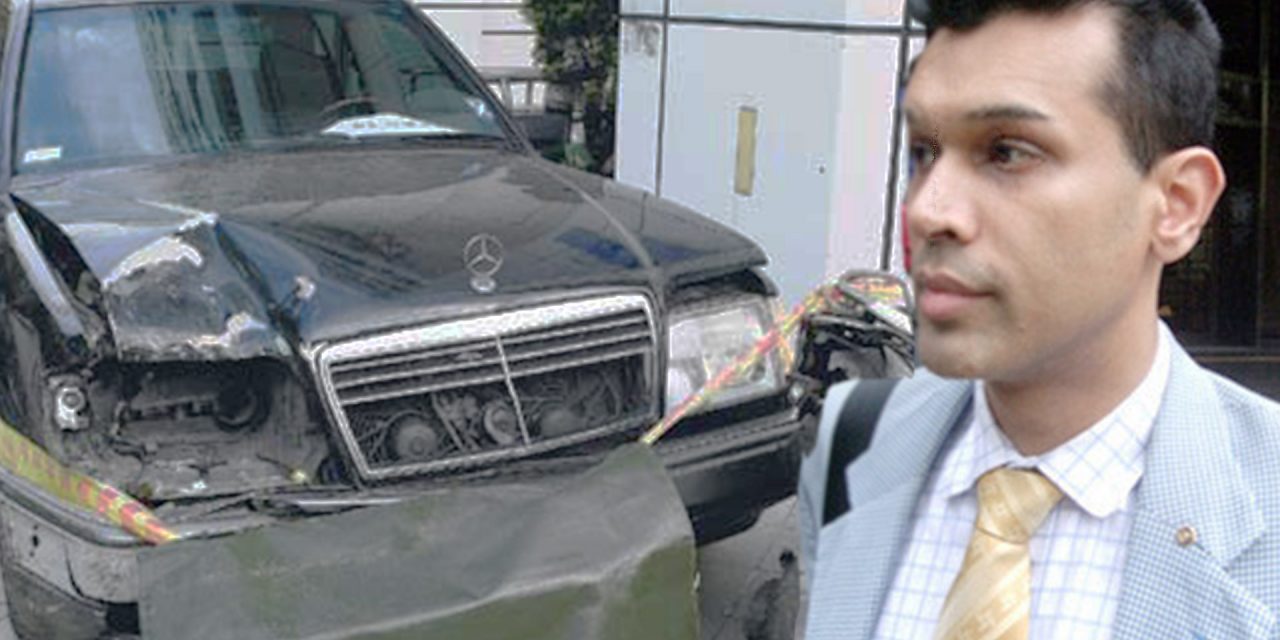 ZAIN DEAN MIGHT NOT BE COMING BACK TO FACE THE MUSIC

According to a Taiwanese court judgment: UK national Zain Dean (below) is guilty of drunk driving, hit and run … and the death of the person he hit with his car.

Dean says he was framed.

Dean, formerly the head of a company in Taipei, was sentenced by the Taiwan High Court to four years in jail … after being convicted in July 2012 of hitting and killing newspaper delivery man Huang Chun-teh (黃俊德) … while driving drunk in March 2010.

Set to begin his prison term in 2012, Dean fled the country in August of that year … in a daring escape via the Kaohsiung International Airport while using the passport of a British friend.

Dean returned to his native Scotland and Taiwan asked Scotland to extradite him — Scotland surprisingly agreed … arresting and detaining him in the UK first.

Dean appealed … but has been detained in a UK prison for close to three years now.

In a setback for Taiwanese authorities, the High Court of Justiciary in Scotland ruled on September 23, 2016 … that the British citizen should NOT be extradited to Taiwan to serve his sentence.

The court also granted Dean parole on condition that he hand over his passport and report to police weekly … but in a little twist, the court declined to release Dean … saying at present he must stay behind bars as he is involved in another case — as Taiwan has made a second request to extradite him!

The ruling overturns a June 2014 Scottish legal decision that Dean should be sent back to Taiwan.

Taiwan’s Ministry of Foreign Affairs says it will appeal the case to the bitter end.

Taiwan’s representative to the United Kingdom, David Lin (林永樂), told CNA that he regretted the high court’s ruling … but he stressed that his office will continue to work to have Dean extradited.

ZAIN DEAN MIGHT NOT BE COMING BACK TO FACE THE MUSIC